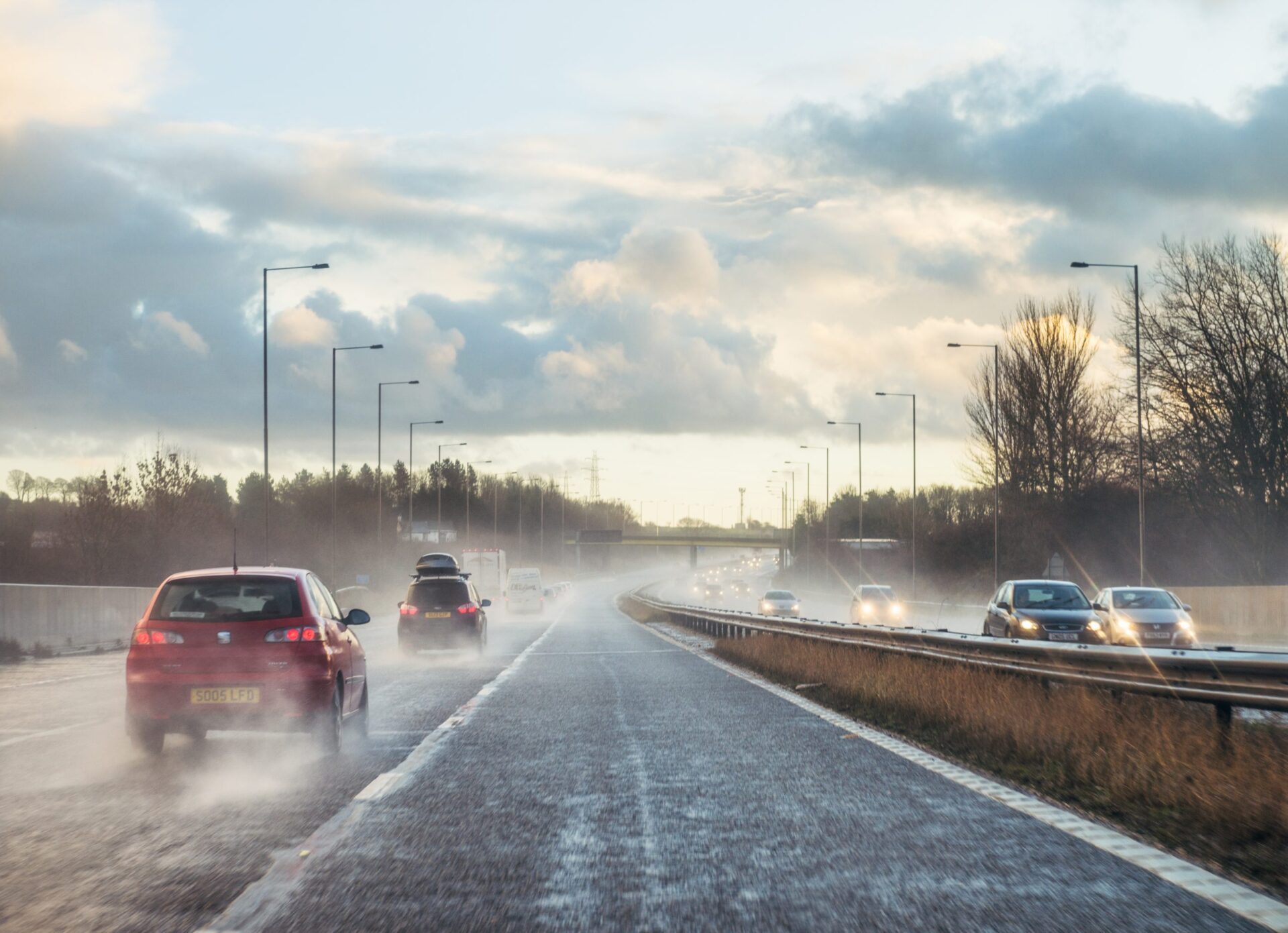 How to adapt your driving to the road conditions and weather

In Northern Ireland, we’re used to driving in all conditions, but new Young drivers are always advised to “Adapt your driving to the road conditions and weather” – but what does this mean?

It’s not unusual for torrential rain on a mid-July day in the Emerald Isle.

Nor is it uncommon for sunshine in the Autumn.

And that’s why a lot of new drivers in Ireland will have been told by driving instructors and government representatives in the media to “adapt your driving to the conditions and weather.”

What does it mean to adapt your driving to the conditions and weather?

New Driver’s Stephen Savage says it ultimately means to adjust your driving depending on what you can see and hear around you.

“Put simply, if it rains heavily and you’re driving on a narrow country road, slow down,” he explains.

“Adapting to the conditions and weather means making use of your car’s controls too. For instance, if there’s heavy fog, you should switch on your fog lights,” Stephen adds.

“Driving in heavy traffic is, of course, a lot different to driving on a clear road,” Stephen explains.

“For example, while the speed limit on the motorway from Dungannon to Belfast has an upper-speed limit of around 70 MPH, there’s no way of going anywhere near that speed Monday – Friday during rush hour on the outskirts of Belfast.

That’s because there will be heavy traffic and despite those speed limits, you’re more than likely going to be moving at speeds more like 10-30 MPH.

Therefore, new drivers in Northern Ireland need to adapt their speed for this particular road at this specific time,” he adds.

“We’re a country that experiences a lot of rain,” Stephen says.

“And driving in the rain poses particular challenges for new, and even experienced, young drivers.

If you’re driving in heavy rain, again, you need to adapt your driving to the conditions.

Instead of driving at the speed limit, you’ll need to slow down and allow more space between you and other motorists; remember that your braking distance in heavy rain isn’t the same as on a dry road.”

Stephen adds, “Adjust your speed according to the rain. Chances are if you’ve got your window wipers on at the highest speed, then you need to reduce your speed.”

Driving in frost, ice and snow.

Frost, snow and ice can prove challenging for young drivers.

But, Stephen says, adapting your driving to the conditions will again be necessary.

“Frost, snow and ice are common in winter, and new drivers need to adjust their driving to counteract the challenging conditions,” he says.

“If you’ve got winter tyres then they’re worth using.

If you don’t have winter tyres, there are other things you can do.

Firstly, reduce your speed,” he continues.

“Secondly, make sure your tyre pressure and the tread is within the legal limit; I would always recommend a tread depth of at least 3mm.

Thirdly, make sure you have filled your windscreen wash to avoid any vision issues.

“Finally,” he adds, “frost, snow and ice are best avoided unless your journey is absolutely necessary.”

Driving in heavy fog can be stressful if it’s your first time experiencing it from behind the steering wheel.

But Stephen says it’s another occasion where adjusting your driving to match the conditions comes into play.

“Modern cars are full of safety features, but one of the most important controls to remember when driving in foggy weather is to switch on your fog lights.

They will improve your vision and allow you to judge what’s happening around you more easily.”

He adds, “As with any extreme weather, the message again will be to adjust your driving by making use of your car’s features and reducing your speed.”

Keep up to date with all the latest driving news and advice with New Driver. 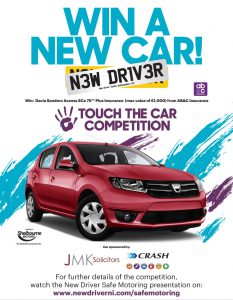 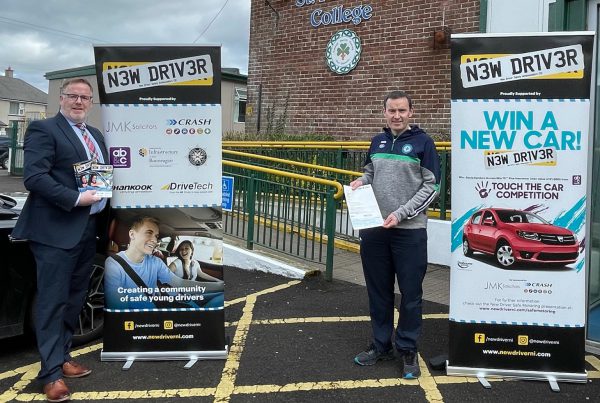 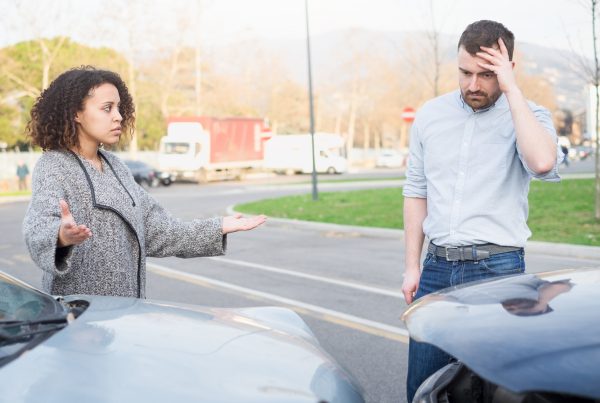 5 things you should NEVER do after a car accident