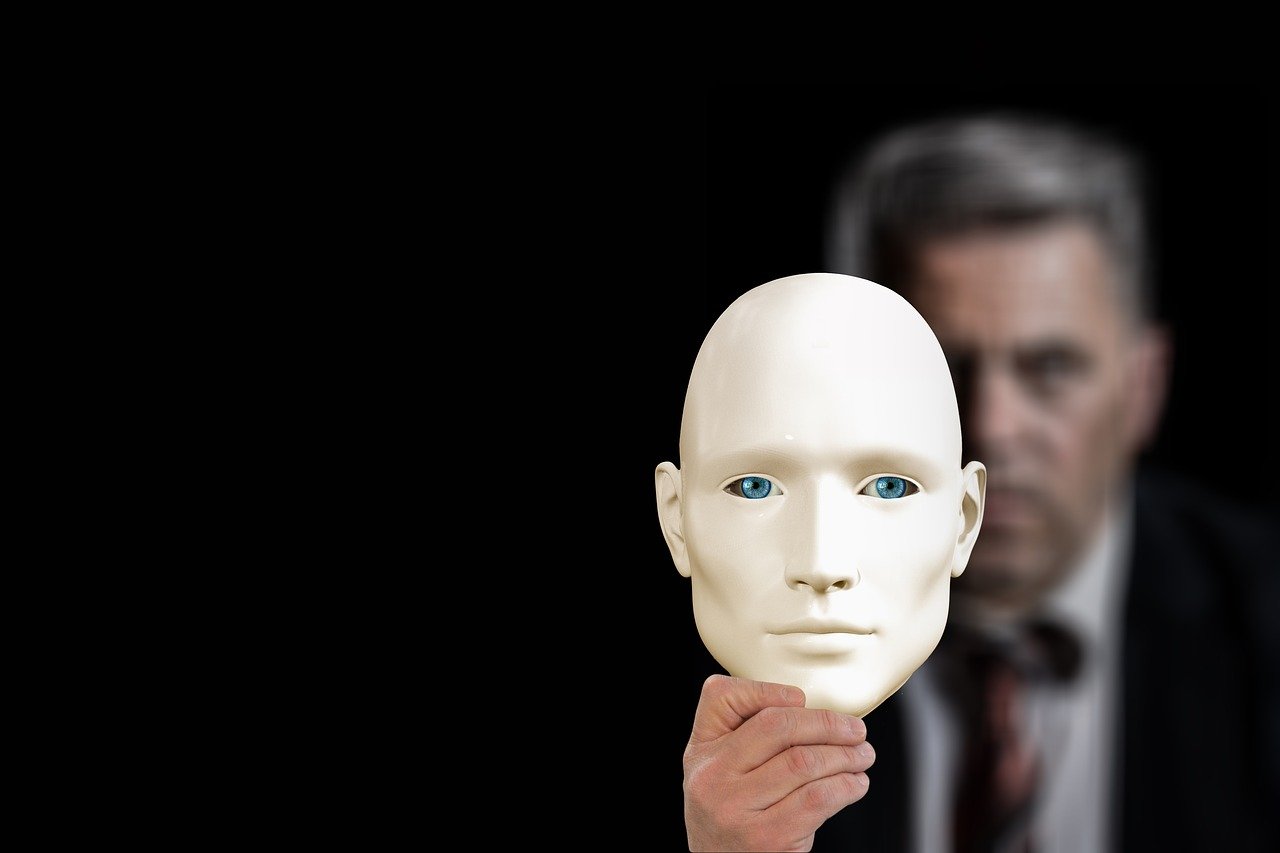 By newdriverniMay 12th, 2022No Comments

What is insurance fronting?

Fronting is when an older person, usually a parent, takes out an insurance policy in their own name and then adds a young driver as an occasional user to the policy. However instead of the older person being the main user of the vehicle as agreed with the insurer the young driver is in fact the main user.

The young driver. The young driver can be treated as uninsured by policy, resulting in a fine and 6 penalty points, enough to disqualify a restricted driver from driving. The young person will need to retake their driving test at the end of the disqualification period.

The young driver and parent will both face more expensive insurance in future.

Fronting is Easy to Spot!

Insurance companies are not stupid they will check to see if the older person is the main driver of any other car. If there are as many cars as driver in the household then fronting will be obvious.

If the car is registered to the young driver or if the collision involved a young driver on their way to or from school or work then insurers will suspect fronting.

If you are worried about insuring yourself correctly we recommend that you speak to your insurance broker. 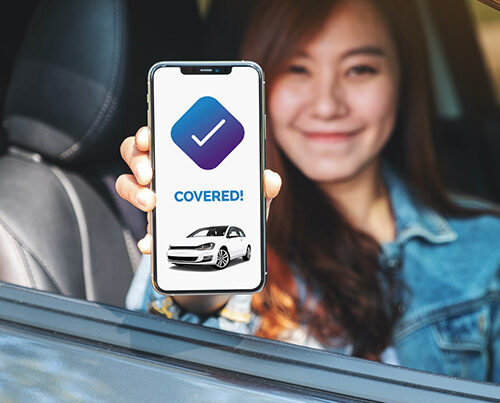 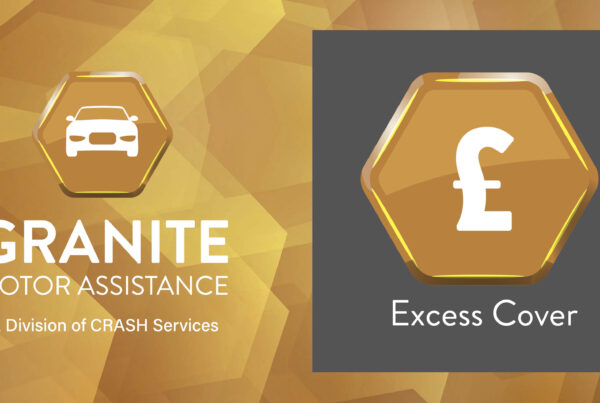 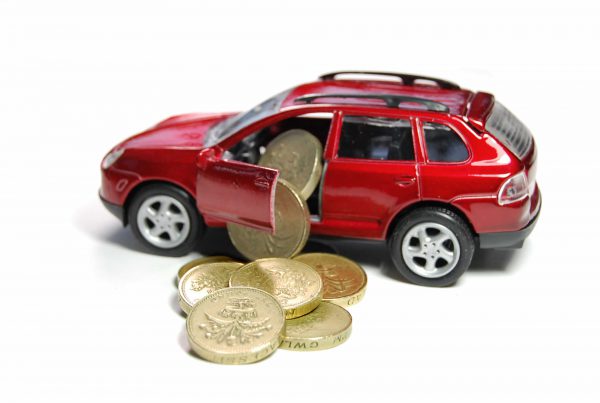 What is GAP insurance, and do I need it?