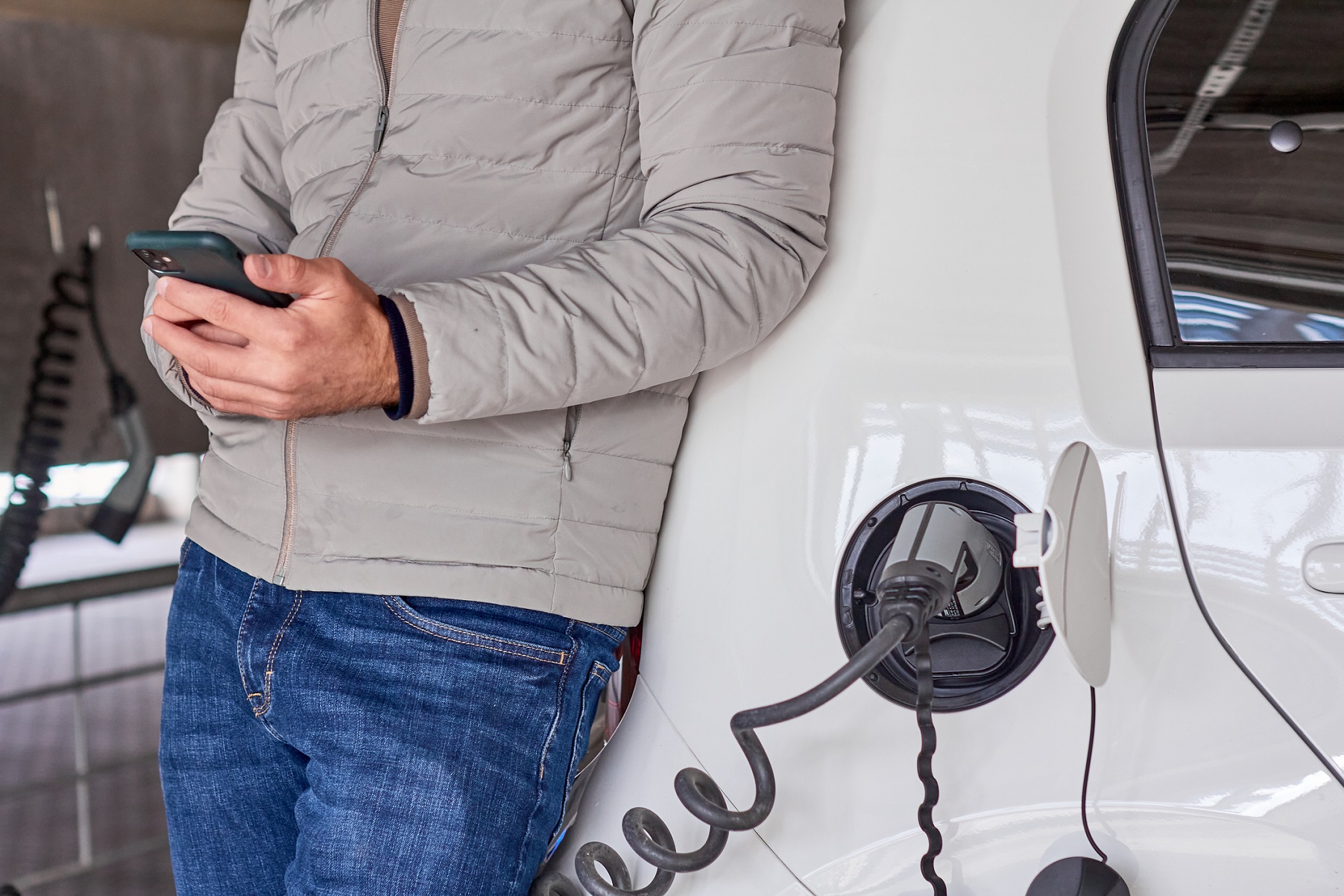 There was a record increase in demand for electric car home charging grants across the UK in 2020, according to figures from the Office for Zero Emission Vehicles. However, the combined value of grants in Northern Ireland amounted to just £1,283,779, with Belfast claiming the most at £193k followed by Ards and North Down at £174k and Lisburn and Castlereagh patrons claiming £173k.

Grant claims have not been evenly sought-after, with Northern Ireland having proportionally half as much take-up at 319 per 100,000 households. By contrast, the South East of England leads the UK for the highest percentage of devices under the Electric Vehicle Homecharge Scheme (EVHS), with 735 per 100,000 homes.

EVHS grants provide 75% of the cost of installing electric vehicle devices at domestic properties in the UK.  Over 42,000 grants for home charging devices were made last year across the UK, worth nearly £17m, which was over a quarter of the value of grants since the government launched the scheme in 2014.

Prime Minister Boris Johnson announced in November that wholly petrol and diesel-powered cars will no longer be sold in the UK from 2030 as part of the ‘green industrial revolution’ to tackle climate change. Johnson says the government plans to ‘invest more than £2.8 billion in electric vehicles, lacing the land with charging points’.

The Department for Transport has issued a report into public electric vehicle charging points, showing that London leads the way when it comes to preparing for the green revolution. Northern Ireland again trails the rest of the UK with just 327 charging points – Belfast has the highest with 53, followed by Fermanagh and Omagh district council with 38.

Greg Wilson, CompareNI.com’s Founder comments: “Easy access to recharging points is crucial to meeting the government’s ambitious targets for electric vehicle use, but there is much work to do here in Northern Ireland.

“The Electric Vehicle Agency in NI recently announced that broken chargers were making people less inclined to convert to electric vehicles – in fact 60% of those surveyed were considering a return to fossil fuels, suggesting a ‘pay-to-charge’ solution may be the answer.

“Historically, insurance premiums may have been part of the problem, with higher premium costs taking into account the unique parts and specialist mechanics, but as electric cars become more mainstream and a growing number of insurance providers enter the electric car insurance market, we expect the average cost of insuring electric cars to fall steadily.  The use of a comparison website such as ours, will help drivers compare quotes and find the most competitive premiums available.”

For more learner driver advice see our getting started section, theory test help or practical test help to get you started. We also offer advice on buying a car, explain different insurance types and tips on staying safe. 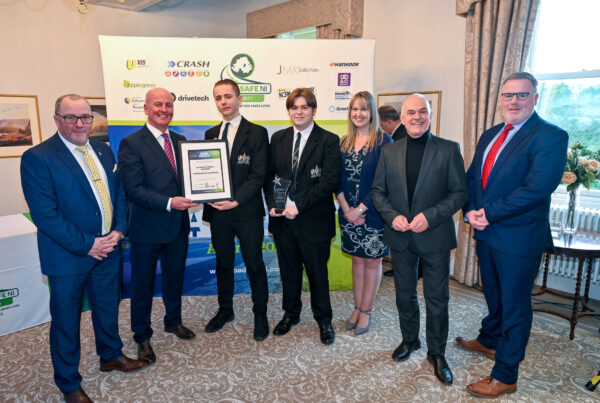 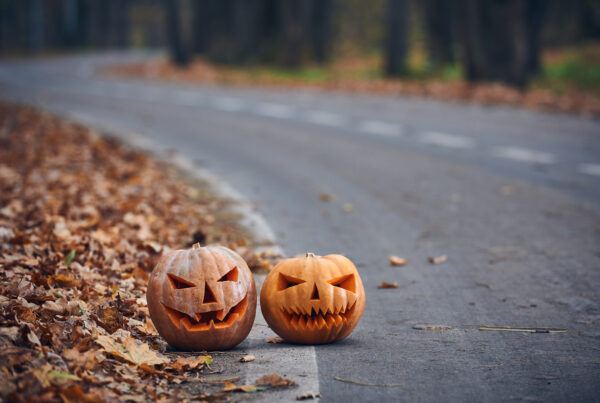 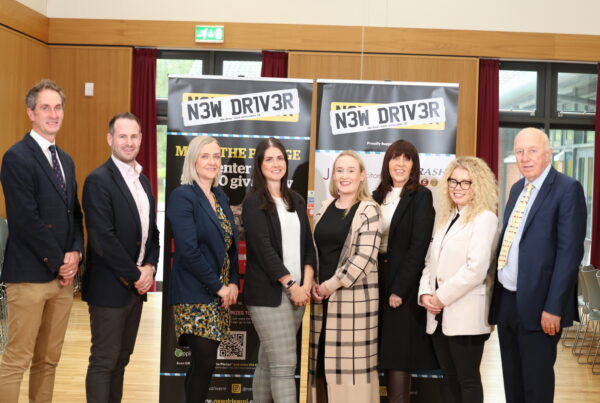