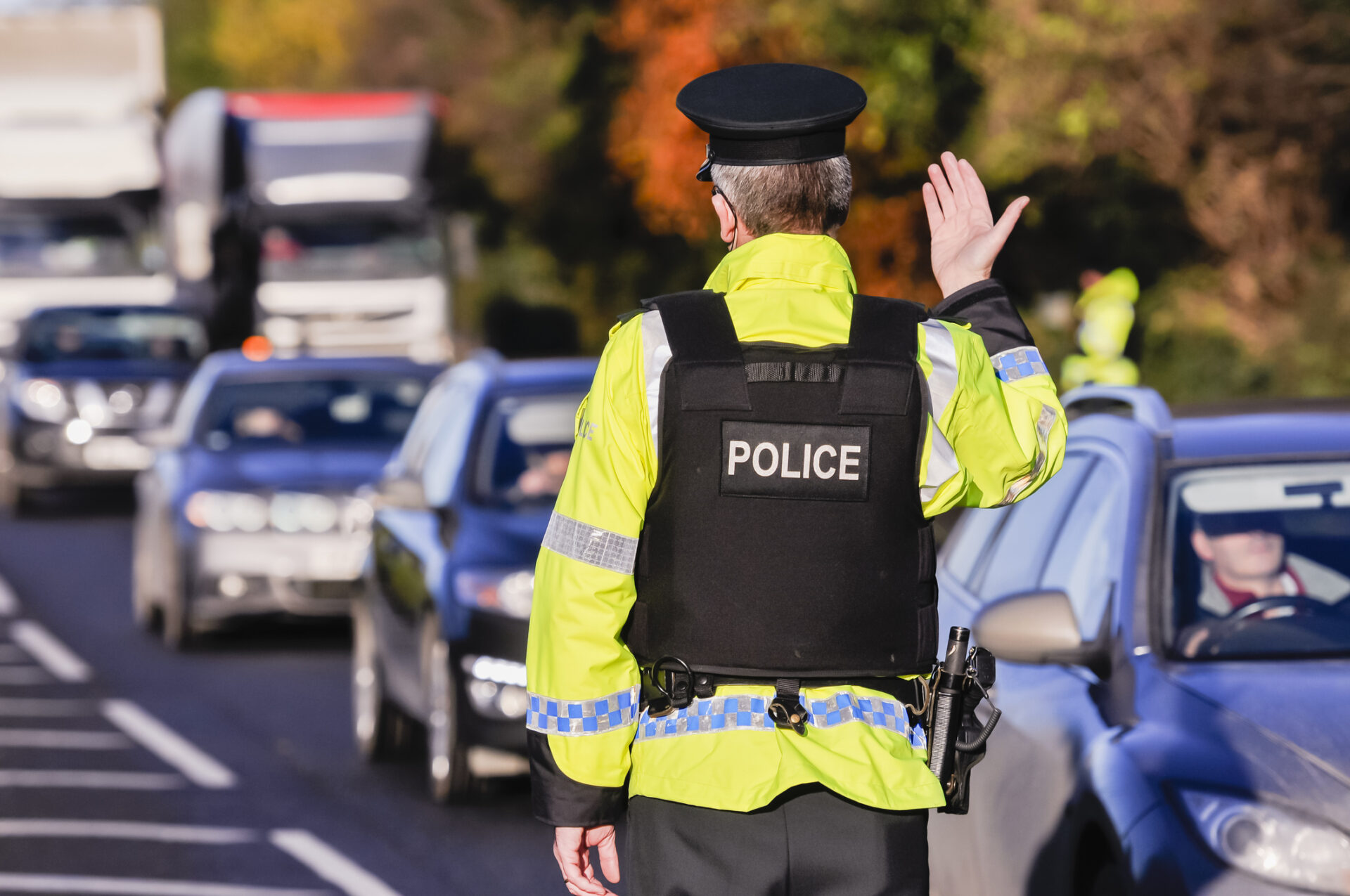 By Emma DuffyAugust 2nd, 2022No Comments

Official figures released today by the Police Service of Northern Ireland show that insurance offences is the largest group in 2021 with 6,905 detections, followed by speeding with 6,721 detections.

There were a further 3,603 detections related to driving licence offences, 769 fewer offences than in 2020.*

Motoring offence detections have fallen by two-fifths over the last ten years, and 2021 saw the largest annual reduction since 2013. Almost three quarters of the decrease in detections between 2020 and 2021 was attributable to three offence groups – speeding with a 2,309 decline in recorded offences, insurance offences with a 1,366 drop and mobile phone offences, which saw a 1,022 year-on-year decline.

Of the 42,449 detections in 2021, three fifths resulted in a referral for prosecution and almost one quarter in endorsable fixed penalty notices.

Responding to the new data, Greg Wilson, Founder and CEO of Northern Ireland’s largest car insurance comparison site, Compare NI, comments:  “It’s quite shocking to see lack of insurance as the number one motoring offence – insurance is a legal requirement that protects drivers, it also safeguards their finances, at a time when the cost of living has almost never been so high.  Car insurance doesn’t have to be an expensive outgoing anymore, there are tips people can use to get more for their money and our comparison website keeps insurance providers competitive.

“Obviously safety is the first priority, but from a financial point of view being convicted of a motoring offence can also increase the cost of your car insurance quite significantly, with six penalty points resulting in insurance premiums spiking by 25% on average.”

Previous PSNI research** showed men in particular were identified as committing 80% of all motoring offences with those aged 30-49 representing the highest number of offenders – over half of this group were detected for mobile phone offences.

Greg continues:  “The use of mobiles while driving is an addictive and dangerous distraction that has been involved in 1.6 million car accidents worldwide.  An important piece of legislation that went through last week banning people from touching their phones while driving, highlights the long awaited zero tolerance approach to using mobiles while driving.  We’ll likely see a surge of penalty points over the next couple of months as the new law is enforced, so we’d encourage all motorists to avoid temptation and put their phone out of reach while driving.”

Driving without the appropriate insurance is illegal and if caught, the consequences can be very serious with 6 penalty points and a fine as a minimum.  Motorists could face an unlimited fine, a ban from driving and even seizure of the vehicle in question.

CompareNI.com is Northern Ireland’s largest financial comparison website, and has helped over 650,000 users compare policies from over 200 providers across products such as Young Driver Insurance, convicted driver insurance and car insurance.  Recommended by 97% of reviewers on Reviews.co.uk 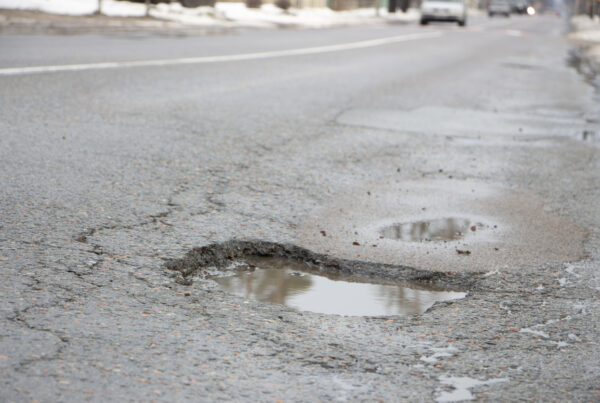 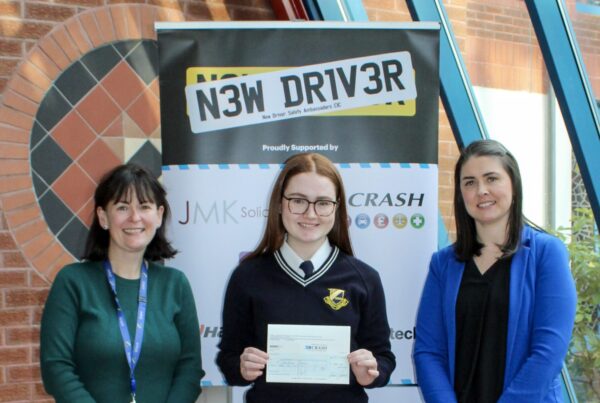 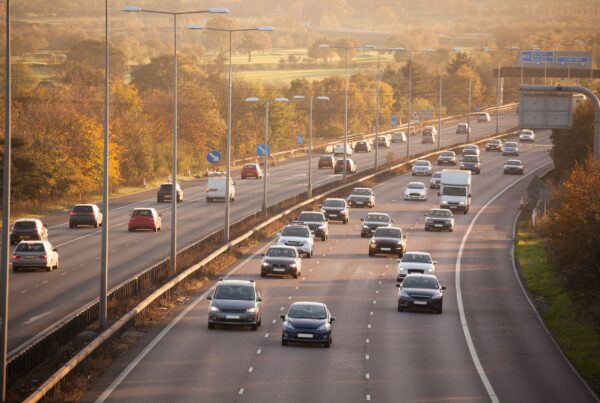